Mary Kalantzis is the Dean of the College of Education and Professor of Education, Department of Curriculum and Instruction at the University of Illinios. Adjunct professor at RMIT University, Melbourne, Australia, attached to the Globailsm Institute and Research Director of the Knowledge Design Forum. With Bill Cope, co-author of: The Powers of Literacy, Falmer Press, London, 1993, Productive Diversity, Pluto Press, Sydney, 1997; A Place in the Sun: Re-Creating the Australian Way of Life, Harper Collins, Sydney, 2000; Multiliteracies: Literacy Learning and the Design of Social Futures, Routledge, London, 2000; and Learning by Design, Victorian Schools Innovation Commission, Melbourne, 2005.

Dr. Sylvia C. Chard is Professor Emeritus of Early Childhood Education at the University of Alberta, Canada. She worked at the University of Alberta since 1989 where she was for seven years Director of the Laboratory School, the Child Study Center, in the Department of Elementary Education. Dr. Chard taught at various levels in schools from preschool through high school in England. She completed her M.Ed. and Ph.D. at the University of Illinois. Dr. Sylvia Chard is co-author with Lilian G. Katz of the book, Engaging Children's Minds: The Project Approach (Ablex, 1989). Dr. Chard has written two Practical Guides for Teachers on project work published by Scholastic (1998) and a CD The Project Approach: Taking a Closer Look. Dr. Chard continues to maintain a website and blog at:http://www.projectapproach.org. She lectures on the ProjectApproach, interdisciplinary learning, and young children representing their understanding through drawing, in Canada, the U.S.A., and in many other countries around the world.

Nicola Yelland is a Research Professor and Director of Research in the College of Education at Victoria University, Australia. Over the last decade her teaching and research has been related to the use of ICT in school and community contexts. This has involved projects that have investigated the innovative learning of children as well as a broader consideration of the ways in which new technologies can impact on the pedagogies that teachers use and the curriculum in schools.

Her multidisciplinary research focus has enabled her to work with early childhood, primary and middle school teachers to enhance the ways in which ICT can be incorporated into learning contexts. Her focus is on making learning more interesting and motivating for students so that educational outcomes are improved.

Antonis Λιοναράκης is Associate Professor at the Hellenic Open University and has taught at the Open University of Great Britain. He was a board member of the Institute of continuing adult education and founder and president of the  scientific organisation "Greek Network Open & distance learning".

He was a member of the Ministerial committee for the establishment of the Hellenic Open University and rapporteur of the principles of open and distance education in Greece. Every two years he organises the international conference on open and distance education. Has been involved in authoring ans co-editing 21 books for distance learning  and in many research programs, while his work has been published in many scientific journals. He is responsible for  scientific research programs. Since 2008 he is a member of the Global Advisory Council (GAC) for the Observatory on Borderless Higher Education.

Dr EmiliosSolomou is the Executive Vice President for Administration of the University of Nicosia and a faculty member teaching in the Departments of Education and European Studies and International Relations. He started his career at the English School Nicosia where he served as a History Teacher, Head of the History Department, Senior Teacher, Deputy Head Teacher and Acting Head Teacher. Since 2000 he has been teaching Cyprus History on the M.A. in International Relations Programme, and Cyprus History as well as History Teaching Methodology on the B.A. in the Primary Education programme at the University of Nicosia. He has participated in many seminars and conferences on the Theory, Methodology and Teaching of History. He has also contributed to a number of European projects with emphasis on ethnicity and co-operation. 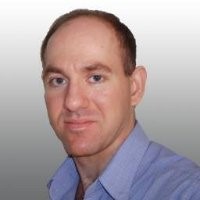 Born in Athens Greece. Obtained his Master's degree in Computer Science in the UK from the University of Essex. He has more than 16 years of professional experience working as a software consultant and systems engineer for major Greek IT firms. For the past six years, he has been working as an independent software designer / developer with an emphasis on Apple platforms and mobile software development methodologies. Lately he has been an external engineer/ consultant for the Stavros Niarchos Foundation New Media Lab at Simon Fraser University. His main professional interests are in e-learning, user experience and Internet-of-Things. 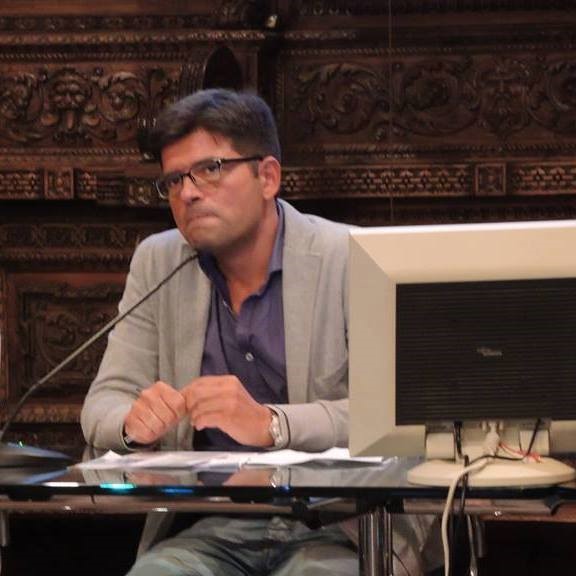 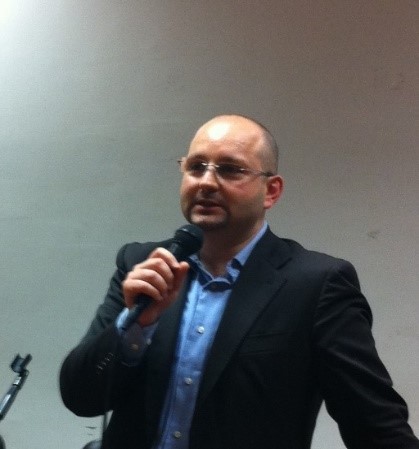 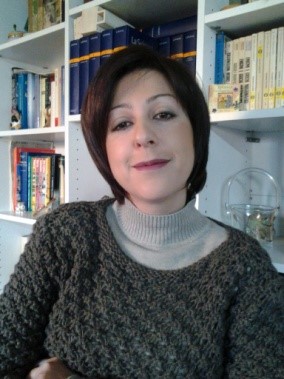 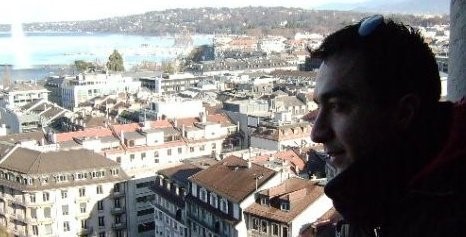 Early Childhood Pedagogy Symposia is an initiative of Associate Professor Maria Sakellariou (University of Ioannina) in collaboration with Eugenia Arvanitis (University of Patras). This website is designed and supported by the Informatics Teacher, Petros Tzimas. The Symposium poster is designed by the Architect Xrisianna Karameri.